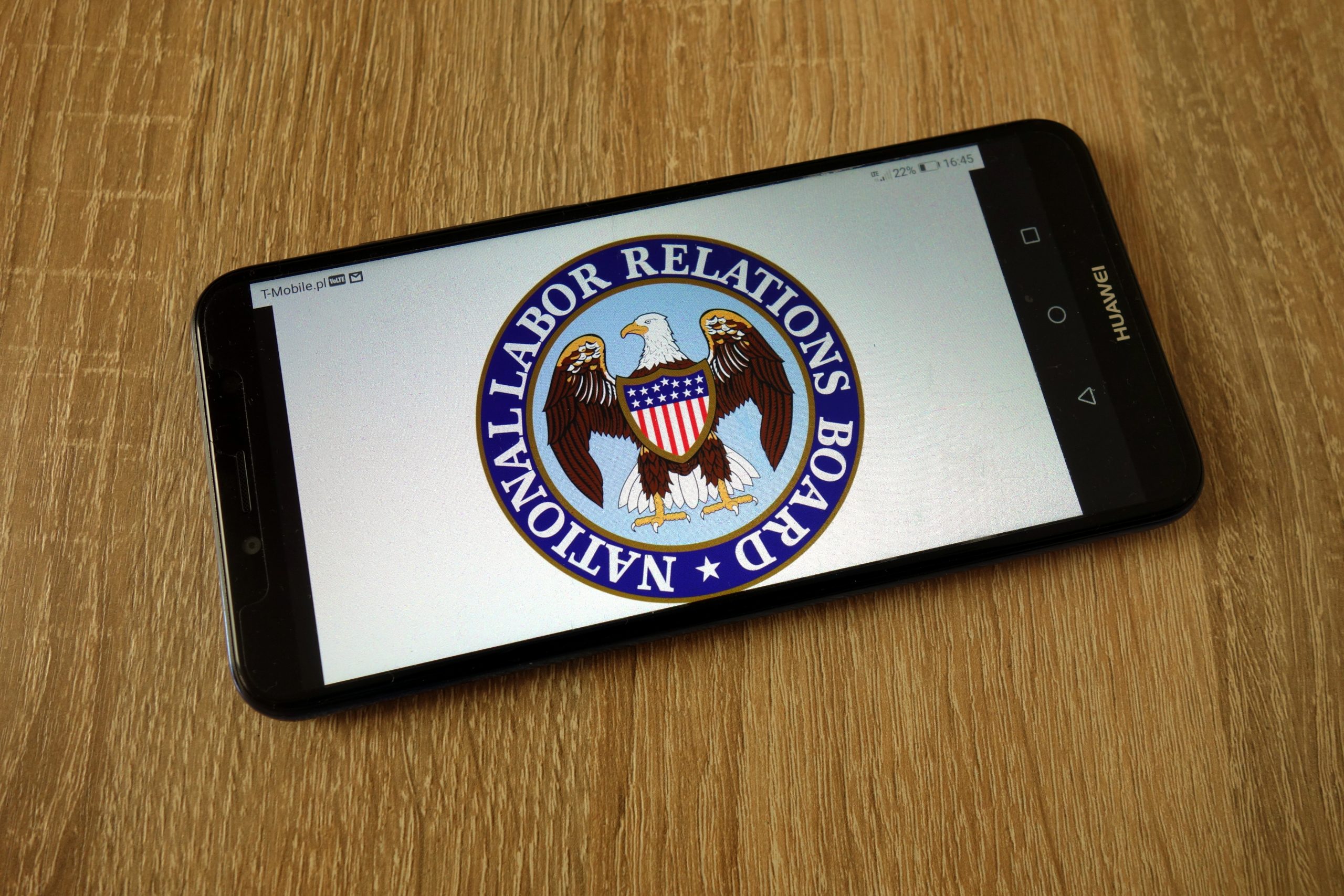 From year to year and administration to administration, the National Labor Relations Board (NLRB) levies decisions that directly impact the way American companies operate. The Board oversees the National Labor Relations Act which was originally enacted by Congress in 1935 to protect the rights of employees and employers, to encourage collective bargaining, and to curtail certain private sector labor and management practices which could harm the general welfare of workers and businesses.

At any given time, there are scores of issues on the NLRB docket – those in process and those recently completed. Because of the volume of our HRWS advisory teams’ case work, we typically see ripple effects from virtually all of them at some point – once the NLRB hands them down. Of course, there are usually a few that create more of a stir – some because of confusion, others because of implementation concerns or compliance implications. Here are five recent decisions queuing the lions’ share of client questions:

A Bit More About NLRB Operations

NLRB members are appointed by the President with Senate approval for five-year terms. The only exception coming from the general counsel position who is appointed the same way, for just a four-year term. Historically, NLRB perspectives and actions tend to shift from one administration to the next.

Last December, the NLRB reestablished the rights of employers to restrict employee use of their company email systems. The right had not been altered since 2014, when the Board ruled that an employee had a presumptive right to use an employers’ email system on nonworking time.

This is a good example of an NLRB decision that can impact the way companies operate. If an organization overlooks such a change or fails to integrate it, it could either limit their own operational effectiveness or expose them to potential litigation.

HR Workplace Services Inc. partners with the nation’s top insurance brokers and agencies providing their clients with best-in-class services and support for HR concerns, compliance and technology. HRWS operates in all 50 States and in over 25 different countries, serving organizations from three to 200,000 employees in 545 SIC Codes.

If you have questions about HRWS, call or email us directly or ask your insurance broker about us.

The information contained in this article is intended for educational purposes and to provide a general understanding of regulatory events, legislative changes and the law – not to provide specific legal advice.